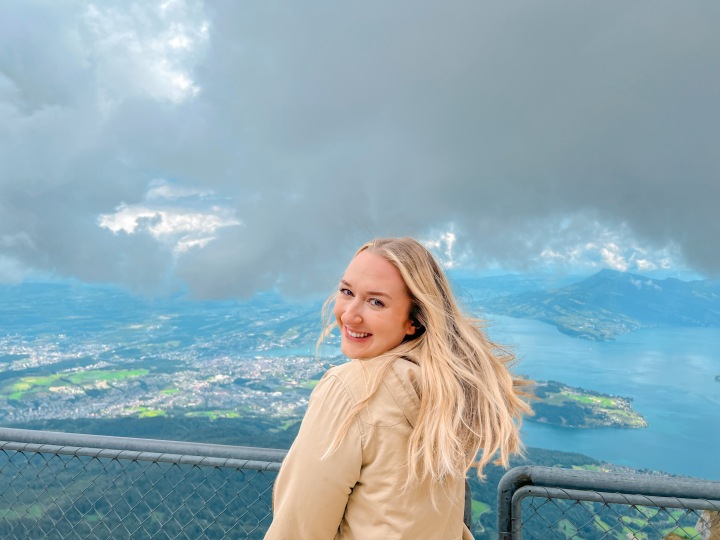 Lucerne, Switzerland pleasantly surprised me. This city was right in between all our busier, touristy cities so it was a nice change and nice to breath in some fresh air. This location quickly became the group’s spot on the trip. We were only there for pretty much a day and half, so we again weren’t able to do too much, but it wasn’t that big of a city anyways.

PLACES TO SEE | The Chapel Bridge is probably the most iconic landmark for Lucerne. Dating back to the 14th century, it is insane that it’s still standing. It’s Europe’s longest and oldest surviving bridge. When you walk across be sure to admire the paintings above you. You’ll notice that some of them are black and that’s because a fire destroyed them in the 90s. Most of them are still in tact though.

Another historical monument to see when you’re in Lucerne is the Lion Monument. Carved into sandstone rock in the early 1800s, it commemorates the mercenary soldiers from central Switzerland who lost their lives while serving the French king Louis XVI during the French Revolution. It’s free to see and located near the city center.

THINGS TO DO | Switzerland is surrounded by mountains, one of those major mountains being the Swiss Alps. Through EF you can book a trip up Mount Pilatus, which everyone in the group did. It was so well worth it. I was able to find the one that we did through another site which includes multiple cable car rides, a cogwheel railway ride, and a boat ride across Lake Lucerne. It’s priced at about $130 USD.

After the first cable car ride up, there is an alpine coaster there for your enjoyment. Doing an alpine coaster has always been on my bucket list so I was a very happy girl crossing that off my list. It was 9 swiss francs and worth every penny in my opinion. There are no pictures or videos allowed during the ride, for your own safety, so be sure to snag a picture before you take off.

At Lake Lucerne they offer paddle boating for a reasonable price. It’s priced by the hour and we only did an hour which was plenty of time in my opinion. Lake Lucerne is quite large, so feel free to rent it for longer and explore more of the bright blue lake because the views are just absolutely breathtaking.

FOODS TO TRY | Throughout all of Europe you will find a common love for Aperol Spritz’s. I now understand this love because I fell in love with them as well. They’re refreshing and citrusy; perfect for the summer. We had our first taste of one at Pfistern near Chapel Bridge and the river Reuss.

At Pfistern, we also tried fondue. The fondue is nutty and garlicy, and provides hints of wine. It’s served with bread and mini potatoes for a carb overload (it’s well worth-it though). For 4 people we got 2 orders of the fondue and still had plenty leftover.

I think Swiss chocolate is the best chocolate I truly have ever had. Laderach is a chain chocolatier store, so it was pretty common to see multiples around the Lucerne area. I tried 4 of their truffles and they were all delicious, but my favorite that I would recommend would be the ‘honey triangle’ flavor (pictured). I recently just found out that you can order the chocolates online so I will definitely be doing that. 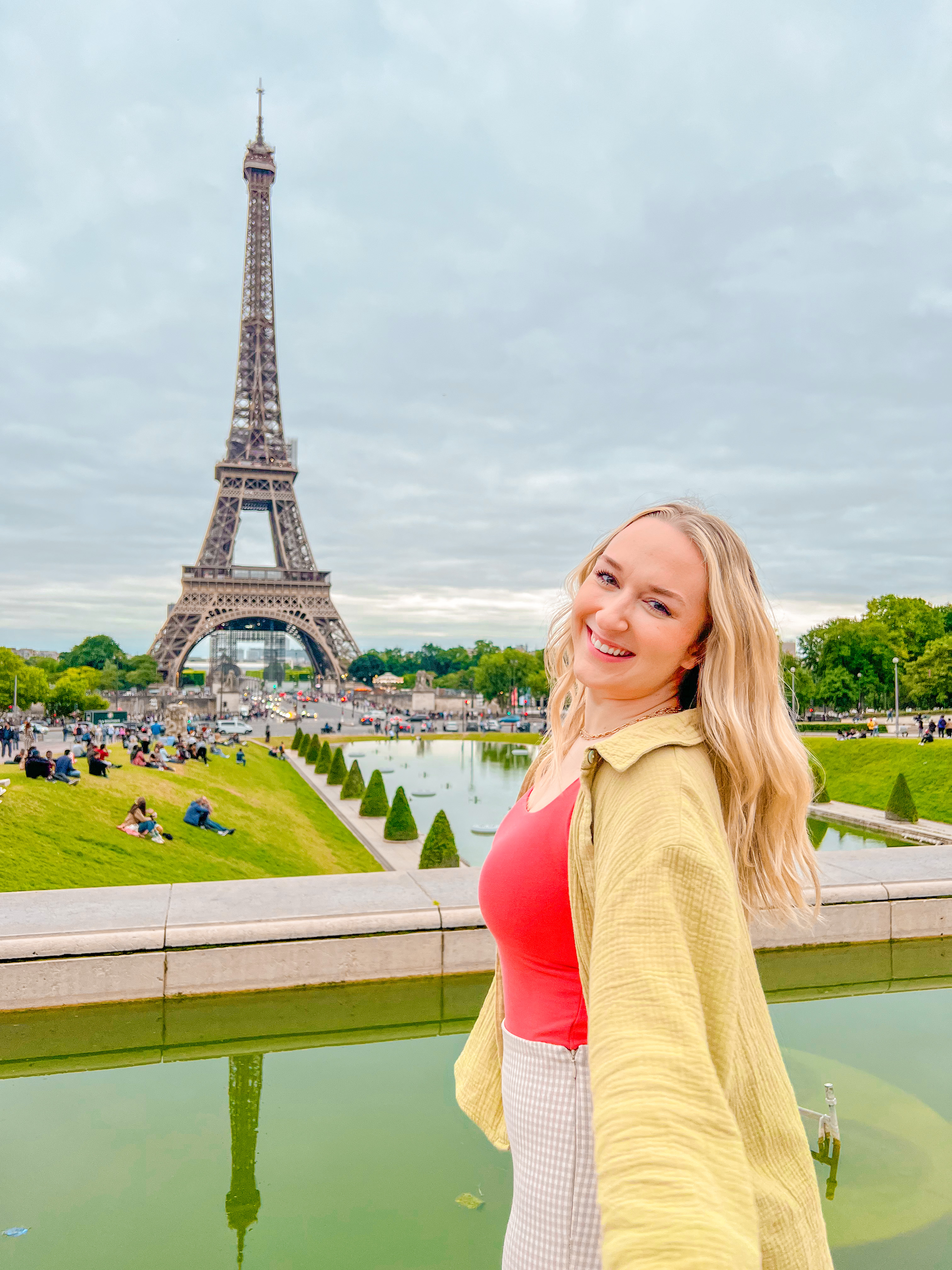