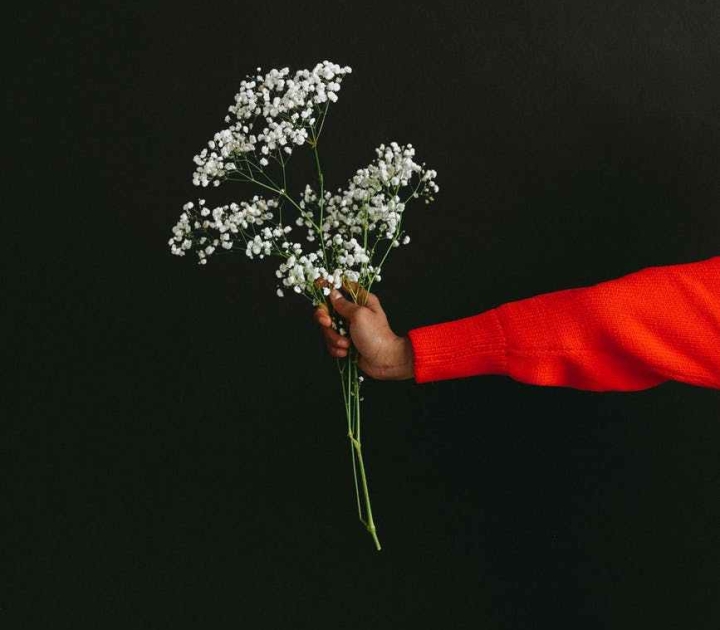 This is not something I would normally post about on my blog, but I will not remain silent. I created my blog as a safe space for myself to discuss uncomfortable and personal topics and I am not stopping now. I was given my voice for a reason.

I grew up very privileged, I know that and have always known that. Being a middle class white American girl, with a cop for a dad allowed me to grow up with a level of privilege most don’t get. I grew up with respect for cops and still do. I believe there are good cops out there that don’t get as much light as Derek Chauvin and past officers who have unlawfully murdered black people. However, one black life taken unlawfully by people who are supposed to protect them is one too many. It needs to stop. I refuse to believe otherwise.

People are angry. I am angry. I don’t believe in looting or rioting but, using our voices to have uncomfortable conversations and spread awareness is how change resonates. If our president and leader of our country won’t say it, we all can because there is strength in numbers and black lives do matter. Murder is murder. If I went out and killed someone while being filmed as proof, I would go to jail for murder. Why does being a cop give someone a free pass?

There is so much hate in this world. It needs to stop because black lives do matter. I saw somewhere that with change comes being uncomfortable. I believe that people have been woken up and are uncomfortable. Big changes are coming and I’m glad to be alive to see it.

One thought on “Black Lives Matter”