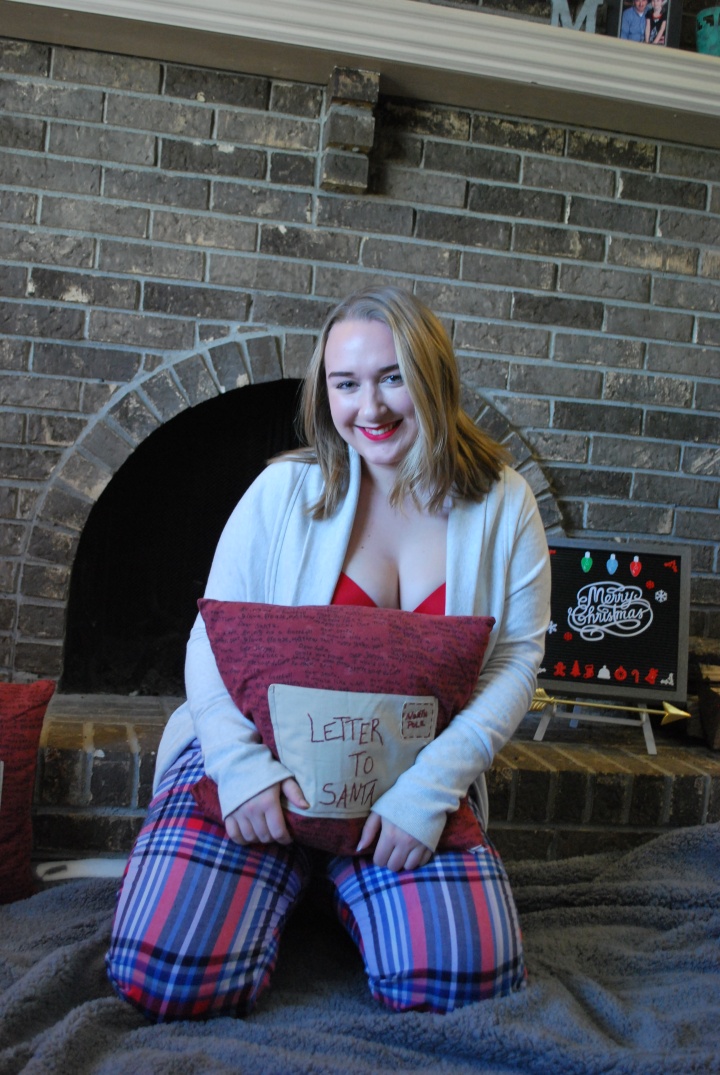 I’m not going to lie, I have contributed a lot of money to Victoria’s Secret but I stopped this about a year ago. When I was starting to become more confident and comfortable in my curvy body I realized how (to be frank) fucked up Victoria’s Secret is. Yes, they have diverse ethnicities but the actual body shapes they represent are so uniform and lets face it not a lot of women look like super models.

A recent scandal made me realize just how in the past Victoria’s Secret is. Thirdlove, an inclusive lingerie company recently responded to a statement made by the former CMO of Victoria’s Secret. Needless to say, after this scandal he was fired, with good reason and in my opinion he should have been fired LONG AGO. Anyways, he was recently interviewed by Vogue and made these comments when asked about the annual Victoria’s Secret fashion show: “We attempted to do a television special for plus-sizes [in 2000]. No one had any interest in it, still don’t.” “It’s like, why doesn’t your show do this? Shouldn’t you have transsexuals in the show? No. No, I don’t think we should. Well, why not? Because this show is a fantasy.” I am truly just baffled by these statements. ‘A fantasy,’ well excuse me but I thought we lived in a reality. I mean I could be wrong, please correct me if I’m wrong.

The founder of ThirdLove then responded to these statements in a public letter published in the New York Times and I am so glad she did. She summed up all my feelings I have towards Victoria’s Secret and the fired CMO.

I was appalled when I saw the demeaning comments about women your Chief Marketing Officer, Ed Razek, made to Vogue last week. As hard as it is to believe, he said the following: “We attempted to do a television special for plus-sizes [in 2000]. No one had any interest in it, still don’t.” “It’s like, why doesn’t your show do this? Shouldn’t you have transsexuals in the show? No. No, I don’t think we should. Well, why not? Because the show is a fantasy.” I’ve read and re-read the interview at least 20 times, and each time I read it I’m even angrier. How in 2018 can the CMO of any public company – let alone one that claims to be for women – make such shocking, derogatory statements?

You market to men and sell a male fantasy to women. But at ThirdLove, we think beyond, as you said, a “42-minute entertainment special.” Your show may be a “fantasy” but we live in reality. Our reality is that women wear bras in real life as they go to work, breastfeed their children, play sports, care for ailing parents, and serve their country. Haven’t we moved beyond outdated ideas of femininity and gender roles? It’s time to stop telling women what makes them sexy – let us decide. We’re done with pretending certain sizes don’t exist or aren’t important enough to serve. And please stop insisting that inclusivity is a trend.

I founded ThirdLove five years ago because it was time to create a better option. ThirdLove is the antithesis of Victoria’s Secret. We believe the future is building a brand for every woman, regardless of her shape, size, age, ethnicity, gender identity, or sexual orientation. This shouldn’t be seen as groundbreaking, it should be the norm.

Let’s listen to women. Let’s respect their intelligence. Let’s exceed their expectations. Let women define themselves. As you said Ed, “We’re nobody’s ThirdLove, we’re their first love.” We are flattered for the mention, but let me be clear: we may not have been a woman’s first love but we will be her last.

To all women everywhere, we see you, and we hear you. Your reality is enough. To each, her own.

Wow, just wow. Talk about girl power. I have so much respect for the founder of ThirdLove, Heidi. To publish an open letter like that to a very well known company takes a lot of guts. And the best part, it has made such a huge impact. This year’s VS fashion show was the least tuned in show to date. But hey, if VS actually got in the 21st century maybe they would be doing better. So, this is one of the many reasons I no longer shop at Victoria’s Secret. I am all about inclusivity and if I see a company is not doing this then I have made the vow to no longer support their business and I encourage you to do the same. 2019 is the year of change and positivity and we are already making steps in this direction! Comment below the things your doing to cut negativity out of your life in 2019!